main / Blog / ATTENTION! SCAMERS! OR HOW TO AVOID SCAM ON FOREX PART 2
sort by:
sort by

ATTENTION! SCAMERS! OR HOW TO AVOID SCAM ON FOREX PART 2 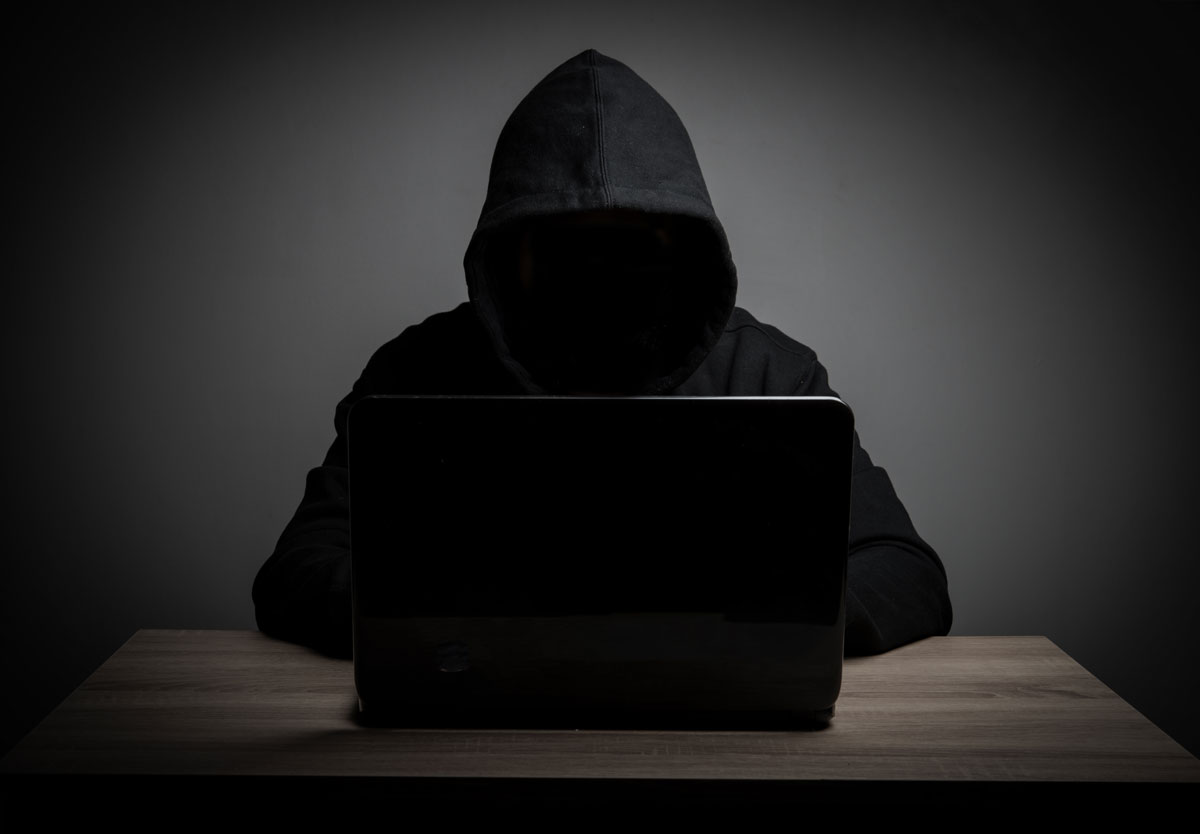 In the previous article, we talked about different types of brokers, about the schemes by which dishonest brokers deceive traders and about how a trader can protect himself in order not to become another victim of brokerage scam. In this article, we will continue to talk about the scam and will touch on the topic of scammers in the field of Forex robots and signals.

As we already know from the previous article, brokers have many ways to bankrupt a trader and therefore it is very important to be vigilant and double-check all information several times. But broker scams come and go. Some move underground only to pop up again at a later date. There are always unethical brokers looking for schemes to fool investors and it takes only a few big deals to make the whole endeavor worthwhile.

The latest entry into the Forex scam market is the Forex robot, which is a perfect example of promises of easy money. Forex Robots are all about making money while you sleep which makes them a prime area for fraudulent activity. Forex robot scams are only now beginning to be uncovered but not everyone concurs that a lot of Forex robots are scams, to begin with.

What are Forex robots?

Forex robots or advisers are special programs that implement the strategy of the trader, doing the work for him in full or only part of it. A robot or advisor is installed on a trading platform where automated trading is allowed. There are built-in advisers on the trading platforms as well. The robot, which is downloaded from a third-party site, is loaded onto the platform (for example, MetaTrader 4) and trades according to the algorithms embedded in it.

The principle of the robot is that it monitors the situation on the market, determines signals or situations by the program embedded in it, and submits an application for the transaction to the Forex broker and then the broker fulfills this application.

That is, ultimately, the effectiveness of the robot depends on the program that is written for it. Therefore, it is a mistake to rely on the fact that you can be turned on the robot and forget about it, and it will increase profit non-stop without even intervention of the trader.

Nowadays, Forex trading systems occupy a leading position among the most popular types of software designed for trading by individual traders in the Forex currency market. Many of these robots are sold at fairly low prices, and they are often included as so-called “expert advisors”.

Unfortunately, many people who buy these products subsequently get very disappointed that automated Forex trading does not give the results that were expected from it and announced by its seller. This situation makes us suspicious of the increasingly popular Forex automated trading systems.

This situation develops in several cases:

Such cases are very frequent and it is a frivolous trader who to blame for it. In pursuit of easy money, they invest their money in trading systems, which they have not figured out at all. Indeed, for the correct and maximally profitable trading, a very important factor is the setup of the trading system and the full awareness of the trader about all the nuances of trading using this system.

Trading robots, if thought out and written in a good way, analyze the market and can get out of difficult situations in the market with minimal losses (and sometimes even with profit), but they are not immune to sharp fluctuations in the exchange rate caused by various geopolitical factors.

Here it must be emphasized that such situations are extremely rare and in most cases, even in a difficult situation, most of the robots will be able to get out with the profit (albeit with a huge drawdown).

They often show attractive pictures of bundles of money and display on the website the "evidence" from happy users of a trading robot that helped on their way to financial freedom. They also usually talk about the amazing historical precedents of making trading profits using their software, while also emphasizing its incredible ease of use.

But, at the output, more and more often you can hear the stories of deceived buyers of such “Miracle pill” who simply became victims of scam of dishonest developers of even outright scammers.

So are Forex robot scams?

The answer is no. There are many profitable and stable trading robots that trade for more than a year and generate income. Not all developers try to sell you a dummy. In the world of Forex, there are responsible professionals who create a quality product. After all, the trading robot was originally created as an opportunity to automate existing trading systems used by manual traders. That is, using trading robots, traders essentially simplified their lives, but at some point, some of them realized that they can earn money not only by trading with the robot's help but also by selling them. When the trade in automatic trading systems became quite popular, as in any other field, philistines appeared who are trying to cash in on the credulity and innocence of people.

Another popular modern-day scam is the signal seller. Signal sellers are retail firms, pooled asset managers, managed account companies or individual traders that offer a system – for a daily, weekly or monthly fee – that claims to identify favorable times to buy or sell a currency pair, based on professional recommendations that will make anyone wealthy. They tout their long experience and trading abilities, plus testimonials from people who vouch for how great a trader and friend the person is, and the vast wealth that this person has earned for them.

All the unsuspecting trader has to do is hand over X amount of dollars for the privilege of trade recommendations. Many of these scammers simply collect money from a certain number of traders and disappear. Some will recommend a good trade now and then, to allow the signal money to perpetuate. This new scam is slowly becoming a wider problem. Although there are signal sellers who are honest and perform trade functions as intended, it pays to be skeptical.

How to avoid becoming a victim of a scam when buying Forex robots or signals?

To figure out how not to become a victim of a scam when buying Forex robots or signals, follow the simple rules, which we described in detail in an article “How to choose the right Forex robot”. There you will find detailed instructions on what to pay maximum attention to when choosing any trading system, what to fear and what should be a signal to you that the system that you are buying is a scam.

In both, the scam of Forex robots and scam of signal-sellers, you need to understand that the responsibility always lies primarily on the buyers. And it depends on how responsibly the buyer whether the purchased system will really generate profit or just ruin the traders' account. Because it is buyers' responsibility to treat the analysis of information of the product and to decide how thoroughly to delves into the choice of a system.

Of course, the seller also has a responsibility and has to be honest. And if you encounter scam in any way on the Forex market, you must definitely report this to the relevant regulatory authorities so that you prevent more victims from becoming a victim. And we wish you successful trading and only conscientious sellers of trading systems. 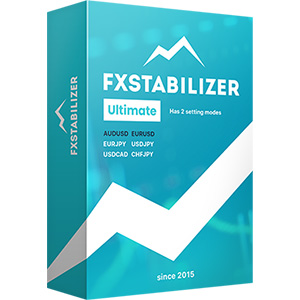 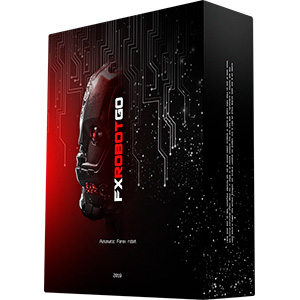